Taking a look at 2015, I noticed a lot has happened. Both good and bad.

Number of visitors to our website has doubled from 2014.

Number of views to our website has also, doubled from 2014.

Our Best Fiction Awards contest is new and kicked off better than we expected. Winners willl be annouced on January 11th.

December Issue of Urban Lit looked pretty good. We received a lot of nice compliments about it.

Our Stories was the first anthology completed by me during 2015. There are 11 plus stories inside to enjoy. The anthology is currently available on Amazon for only $0.99.

Another anthology is being worked on, for this coming year, 2016. It will contain a combination of mystery, suspense, and thriller stories.

We have read and reviewed 150+ books this year!

Thank you, everyone for this wonderful year of support and help. We couldn’t be here without you. Happy New Years! 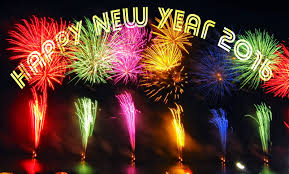