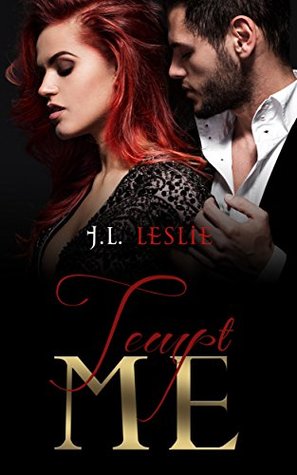 Dylan Zane has everything he wants. He’s co-owner of a lucrative business, rich, good-looking, and has willing women available any time he wants them. He’s never felt like he’s been missing out on anything. Until he met her…

Riley Daniels knows she shouldn’t be attracted to Dylan Zane. He insults her, makes her second-guess herself, and they argue more than they get along. But there’s times she sees another side of him and she knows there’s more to him…

They both have a past they’d rather keep hidden. But secrets have a way of coming out. Especially when you don’t want anyone to know about them.

Riley decides she’s going to tear down those walls Dylan has built and tempt him into becoming hers. He’s worth it. Isn’t he? Can she handle what it takes to tempt Dylan and will Dylan let her love him when he thinks she offers a life he doesn’t want or deserve?

Find out in the second installment of the Zane Series: Book Two. **All books in this series are stand-alone novels and can be read without reading the other books in the series. No cliffhangers.**

**Due to mature content, language, and sexual scenes this book is for mature readers only.**