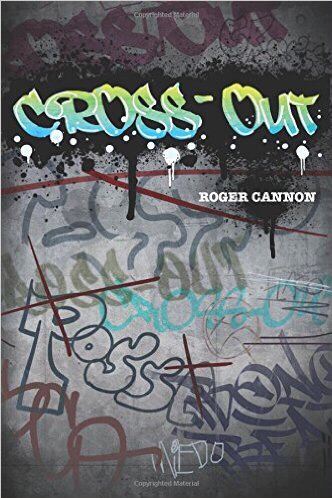 17-year-old Jaime “Kimo” Flores is weeks away from graduation at Chavez High in Bell Gardens. Jaime has his foot in three worlds: he’s a talented art student; he’s a promising future cop in a Police Explorer program; and, as “Kimo,” he’s the informal leader of a crew of graffiti writers. A drive-by shooting results in the death of a gang member just released from jail. Things heat up when Posse leaders demand retribution for the death of their man. They are intent on first identifying, then hunting down the occupants of the drive-by vehicle. In this small community in southeastern Los Angeles, the continuation high school is considered one of the best in the state. Families work hard to earn a living. The police in town try to keep the streets safe, but these positives camouflage deadly and vindictive forces in the community. Nothing is quite what it seems. This story reveals a rare look into the guarded worlds of graffiti crews and street gangs. These subcultures are seen through Jaime’s eyes as he struggles to stay ahead of the malevolence that is cutting down those closest to him. Jaime’s worlds can no longer be separated. He must choose before others choose for him.

Cross-Out by Roger Cannon is a must read for all. Teens and adults need to read this book. It portrays the realistic side of a teen being stuck in the crosshairs of danger. Choices have to made before there isn’t time to choose. Urban street life comes alive on every page. The main character, Jamie, is the teen who is living it rough. He has secrets like the rest of us. His is the fact of living three separate lives which will clash time and time again, if he doesn’t do something about it. His family could be in danger. The intensity of his dreadful situation builds. Keeping me satisfied and hoping for the best. I want to sympathize and shake that kid. Taking his problems on his own may not be the solution. Bold, deadly, and entertaining. Cross-Out is about a community that also has a darkness. Good and evil living together…one will win. Suspenseful and cleverly written, Roger Cannon pulled me deep into his story. The title is a symbol…which readers will find once they begun this journey…overall, I highly recommend this crime novel to all.