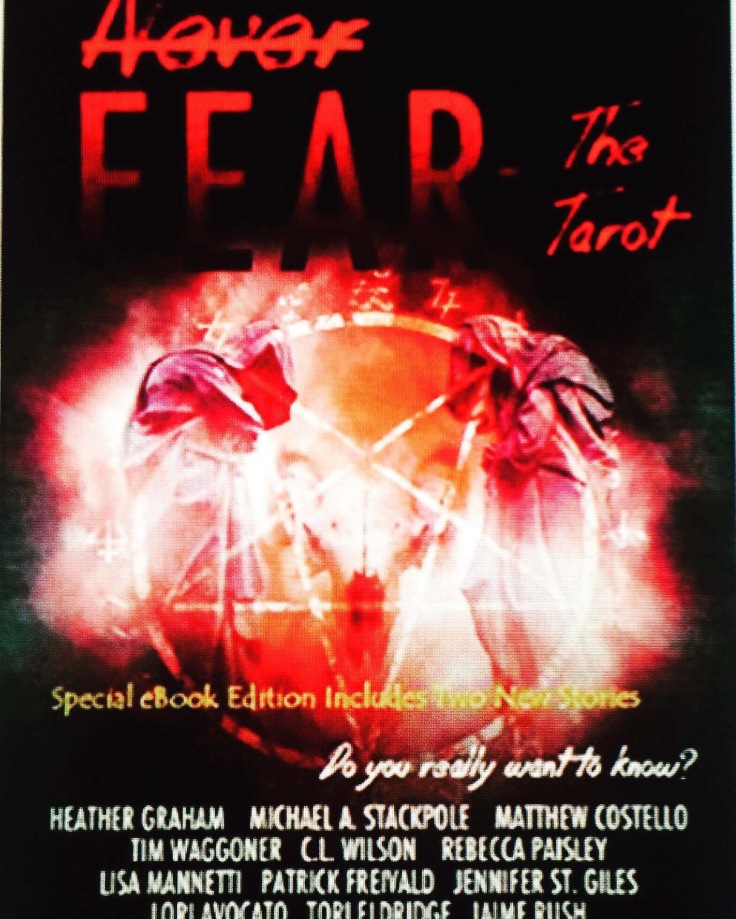 Never Fear: The Tarot is authored by twenty-six different writers. This amazing collection was fascinating. I surprised at the depth of this anthology book. Each piece was cleverly written in a way that either chilled readers to the bone or kept them in suspense. Intriguing, well-done, and highly entertaining. I enjoyed reading each short story. Another reason, I’m happy with this collection was that I was able to experience a variety of new writers. The only writer I was familiar with was Heather Graham. Then, I learned that I had been missing out by not reading works from the other 25 writers. Overall, I was throughly impressed. Dark and mysterious. I recommend this to readers everywhere.