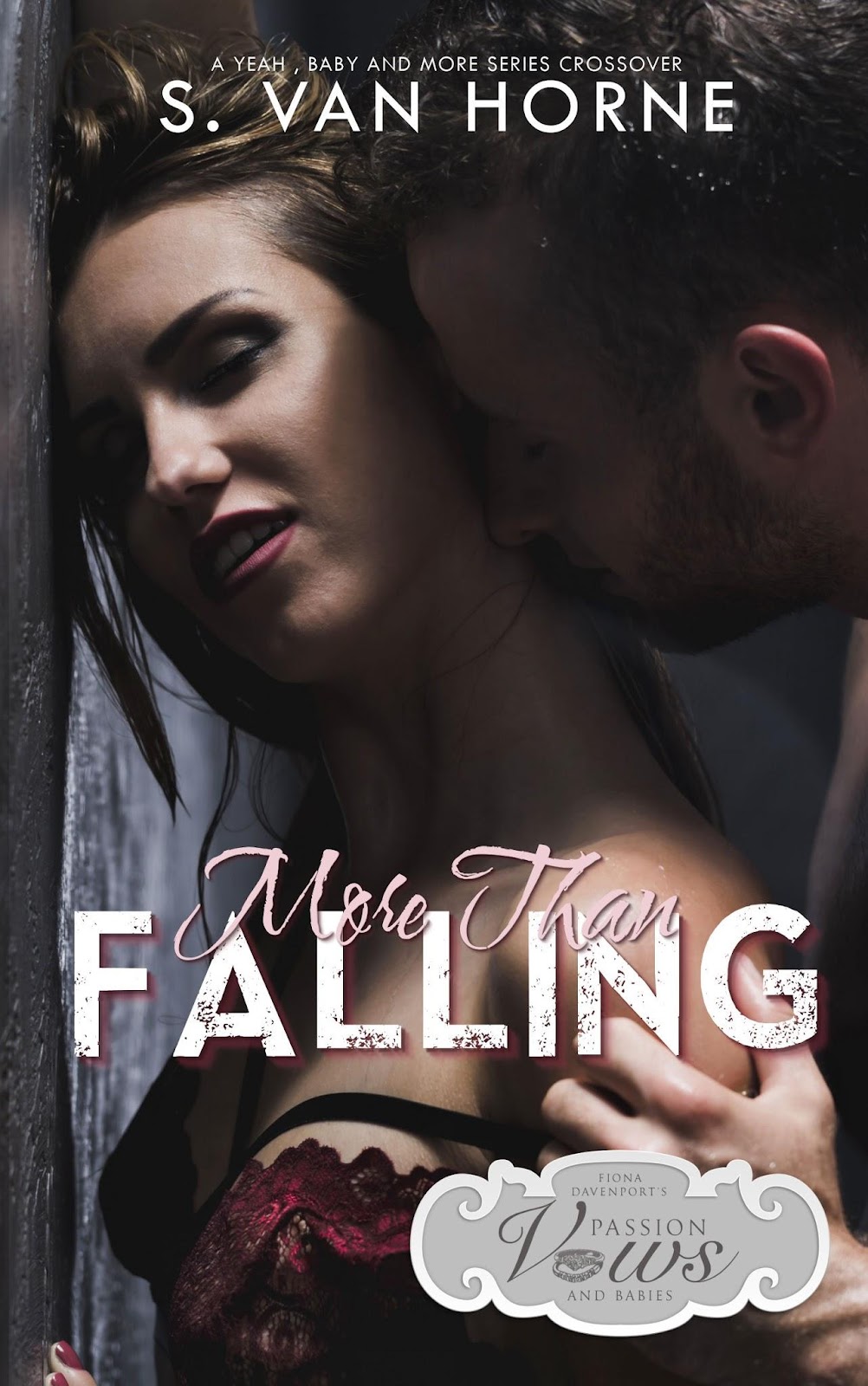 More than Falling by S.Van Horne

AT TWENTY-THREE, ANGELA CHENEY didn’t date. Hell, she was still a virgin. She didn’t have time when her hectic life revolved around her job as a pediatric nurse in the surgical ward and school to reach her dream of becoming a physician assistant. With only two more years until graduation, she thought maybe she could finally settle down. That is — until she was targeted.

AT TWENTY-NINE, CURT WEIL was deep into his career as a FBI agent. He specialized in undercover, serial killers, and cold cases. He didn’t have time for love. Anxious to move up in the agency, he took a case that, not only shocked the nation, but had people on edge not knowing where the killer would strike next. Determined to wrap this up, he immersed himself into his work. That is — until he met her.

As the killer’s plan had been set into motion, they were forced to come together in a race against time before it was too late . . . again.

Will their love save them or will the situation call for something more? 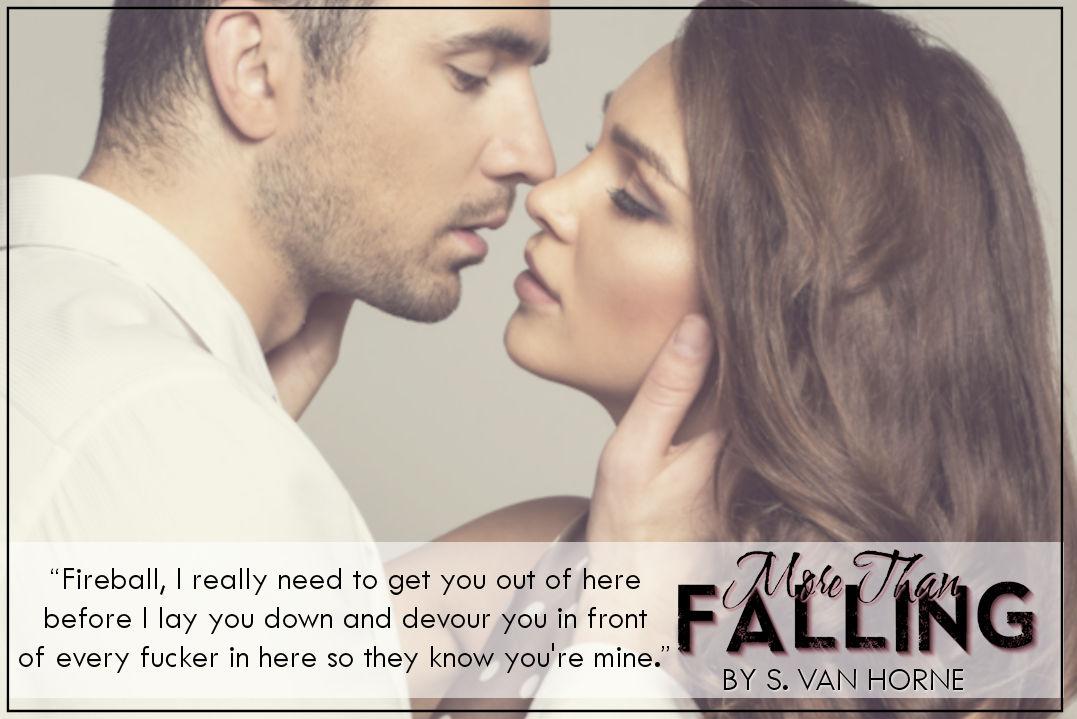 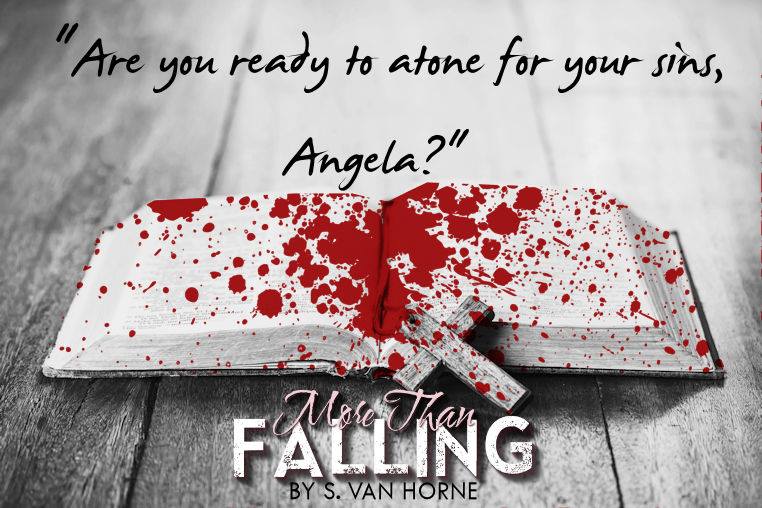 Catch up on The More Series starting with One More Time and continuing with More Than Anything!  Links and blurbs below, be on the lookout for book three, coming soon! At twenty-five Len Shields had it all, a promising medical career, a loving family, amazing friends, and her brother back from his time in the Navy. Everything was perfect—until the first letter . . .

At twenty-seven Dante De Luca was finally finished with his time in the Navy and was starting his new career at Seal Security with his buddies from the service. Everything was finally settling into place for him—until the phone call . . .

Now the hunt is on to find a stalker that could shatter everything Len and Dante have been building . . . including the love they have for each other.

When they both finally admit their feelings for each other the worst happens… Will they ever get their one more time? At twenty-seven, Sara Reyes had tried to stay hidden working for Seal Security. It was a chance for her to be protected and her loved ones to be safe—until the phone call . . .

At twenty-eight, Neil Shields had felt like things were falling into place. Now that his sister was back at home, he decided nothing would stop him from going after his fiery redhead goddess—until she ran . . .

Now, stakes are high to find out what Sara’s hiding and why there are people after her. Will Neil ever find Sara and express how she means more than anything to him?

S. Van Horne was born and raised in the small town of Belton, Missouri, which is a part of the Kansas City metropolitan area. She’s from a very large family and is the oldest of six. Growing up, she didn’t have the easiest life. She learned quickly that family means everything, even if it’s the type that you get to pick for yourself.

She met the love of her life at the early age of twenty and was married just after nine months of meeting him. Shortly after marriage, her husband rejoined the U.S. Navy and they moved from Kansas City and started their journey together. Currently they have two amazing children, a boy and a girl, and are still enjoying the Navy life.

She spends her days being a wife, mom, reading books, writing her latest novel, watching her beloved Kansas City Chiefs or Kansas City Royals, watching movies, hanging out with family and friends and having girls’ day at least once a month. 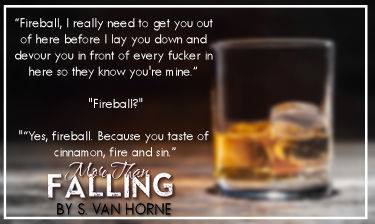