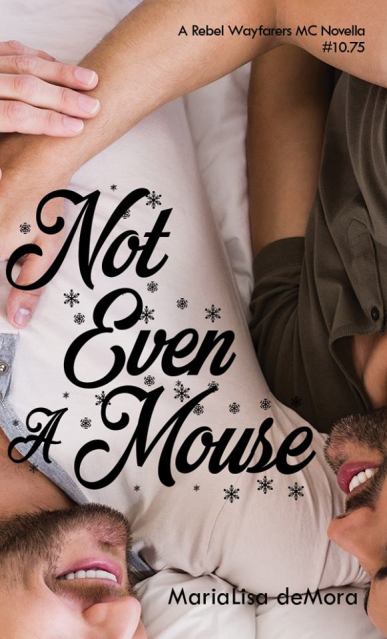 Title: Not Even A Mouse
Series: Rebel Wayfarers MC #10.75
Release Date: Dec. 25 2017
Author: MariaLisa deMora
Genre: MC Romance
Synopsis
More than a decade ago Myron vowed he would live up to the trust shown him by one of the best men he’d ever met: Davis Mason. In a desperate situation, Mason stood tall and reached out a hand, pulling Myron out of trouble. For Myron, Mason and his Rebel Wayfarers offered not only a way out but—most importantly—a chance at a life filled with honor.
Through the years, Myron has diligently held up his end of the bargain. Working tirelessly to ensure things in the ever-growing club run smoothly, his efficient efforts pave the way for Mason to make bold changes, continuing to build a worthy legacy.
Time and again Myron has watched men plucked from the world of citizens be molded into what the club required. He’d often been an observer when Mason adjusted the club’s vision to accommodate things the men didn’t even know they needed, giving them the best possible life filled with love and brotherhood. He just never expected that would happen to him.
That was until he met Andrus Kasmouski, and Myron found himself thrown into a game of cat and mouse with his own desires. During this trial by fire, can he dig deep and find the courage to take destiny into his own hands? 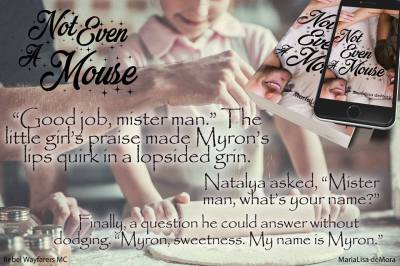 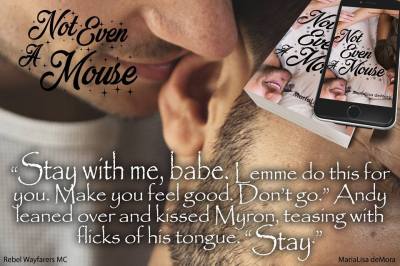 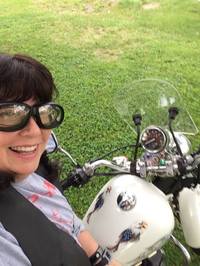 Raised in the south, MariaLisa learned about the magic of books at an
early age. Every summer, she would spend hours in the local library,
devouring books of every genre. Self-described as a book-a-holic, she
says “I’ve always loved to read, but then I discovered writing, and
found I adored that, too. For reading … if nothing else is available,
I’ve been known to read the back of the cereal box.”
A hockey fan, hiker, gamer, and single mom of a special needs son, she
embraces her inner geek and has been working in the tech field for a
publishing company for a couple decades.
Music is a driving passion, and she says, “I love music of nearly any
genre — jazz, country, rock, alt rock, metal, classical, bluegrass, rap,
hip hop … you name it, I listen to it. I can often be seen dancing
through the house in the early mornings. But I really, REALLY love live
music. My favorite thing with music is seeing bands in small, dive bars
[read: small, intimate venues]. If said bar [venue] has a good selection
of premium tequila, then that’s a plus!”
Connect with MariaLisa
Facebook • Twitter • Website • Goodreads • Pinterest • Amazon • Instagram 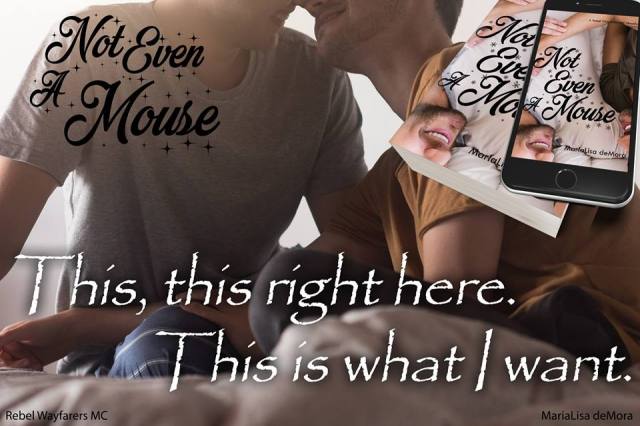