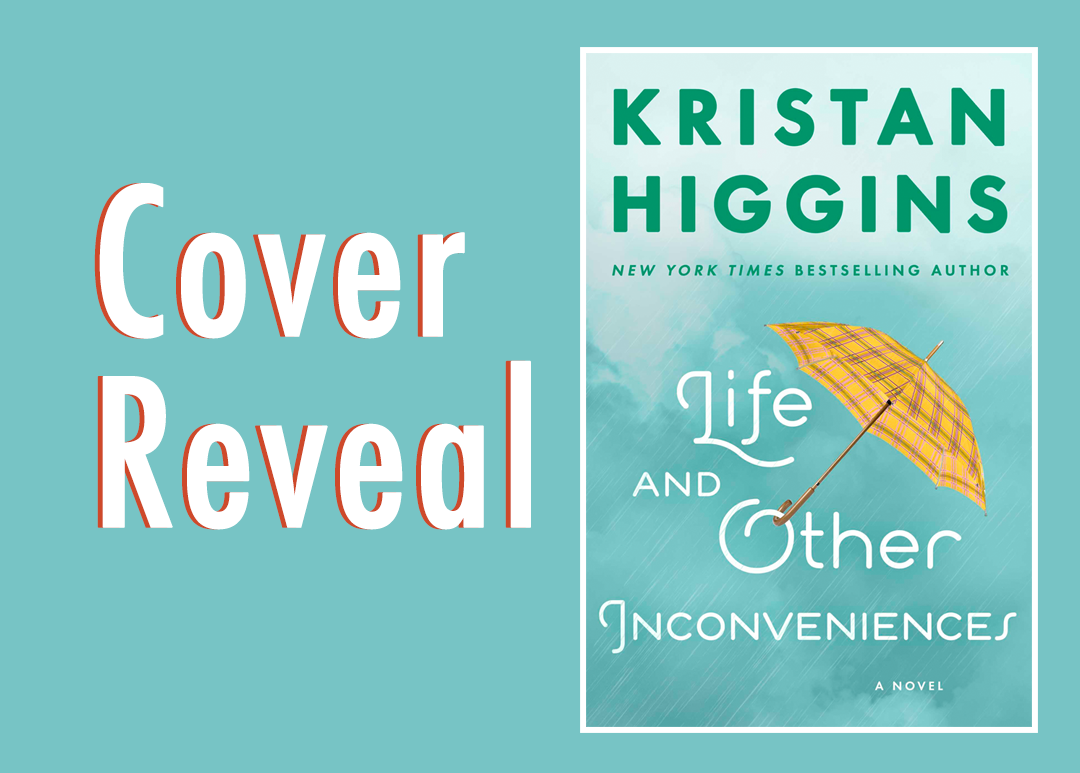 LIFE AND OTHER INCONVENIENCES, coming out August 6th.

From the New York Times bestselling author of Good Luck with That comes a new novel about a blue-blood grandmother and her black-sheep granddaughter who discover they are truly two sides of the same coin.

Emma London never thought she had anything in common with her grandmother Genevieve London. The regal old woman came from wealthy and bluest-blood New England stock, but that didn’t protect her from life’s cruelest blows: the disappearance of Genevieve’s young son, followed by the premature death of her husband. But Genevieve rose from those ashes of grief and built a fashion empire that was respected the world over, even when it meant neglecting her other son.

When Emma’s own mother died, her father abandoned her on his mother’s doorstep. Genevieve took Emma in and reluctantly raised her–until Emma got pregnant her senior year of high school. Genevieve kicked her out with nothing but the clothes on her back…but Emma took with her the most important London possession: the strength not just to survive but to thrive. And indeed, Emma has built a wonderful life for herself and her teenage daughter, Riley.

So what is Emma to do when Genevieve does the one thing Emma never expected of her and, after not speaking to her for nearly two decades, calls and asks for help?