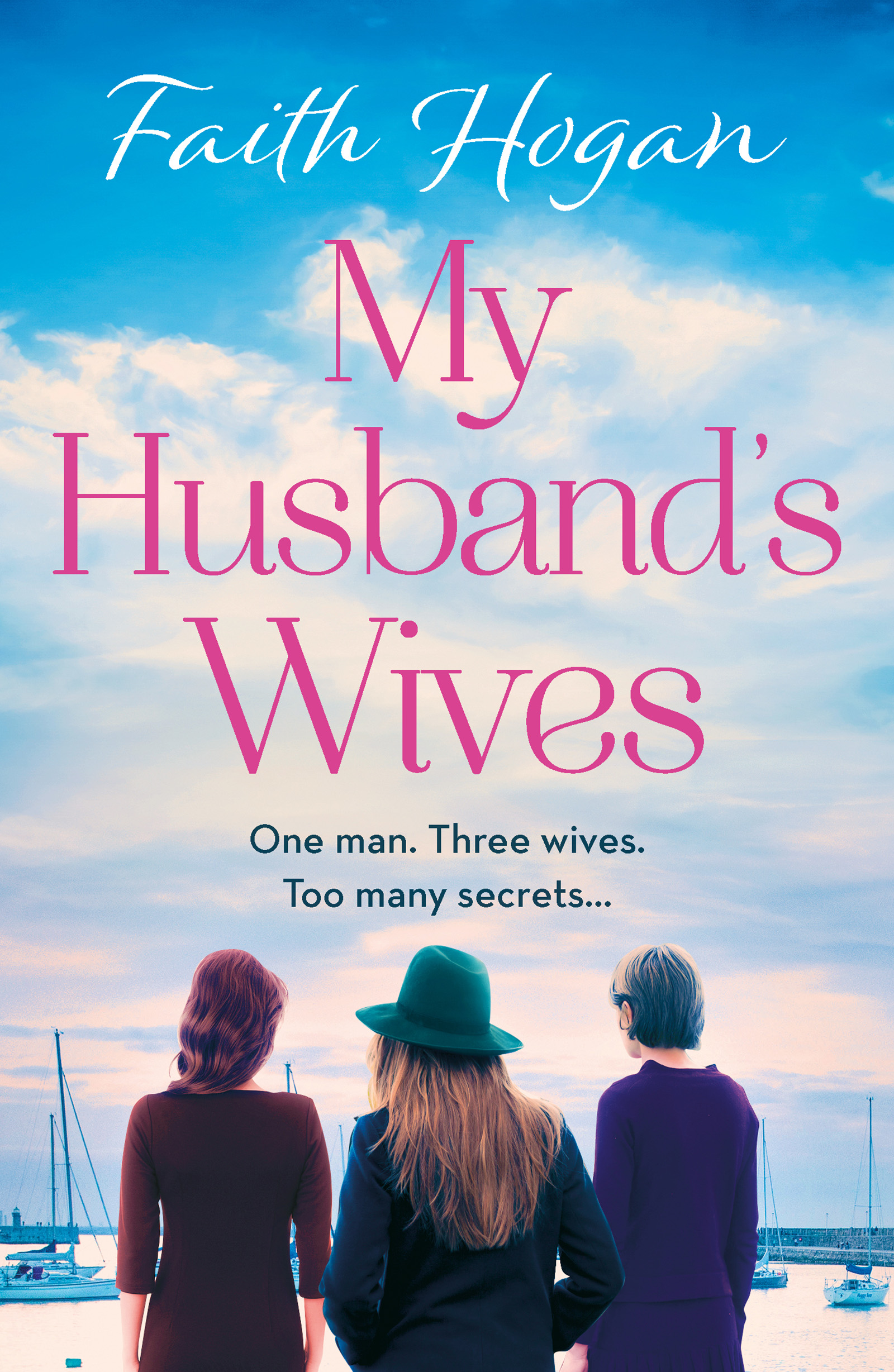 Paul Starr, Ireland’s leading cardiologist, has died in a car crash with a pregnant young woman by his side. A woman who is not his wife.

Evie, Grace and Annalise never thought they’d meet, but now they have to uncover the truth of their pasts. And suddenly they find themselves united by a man they never really knew at all.

A heart-warming story of love, loss, family and friendship. A compelling debut perfect for fans of Sheila O’Flannigan, Veronica Henry and Jane Fallon.

The next days and weeks took on a surreal quality for Grace, as though she was living

outside the action of her own life. Paul was great; he took it all on, seemed to be on

hand whenever she needed him. He picked up brochures, narrowed down places they

could live. ‘For a while, until we get settled and decide what we want,’ he told her

reassuringly, as though there was a greater agreed plan. She still hadn’t settled on the

idea of living together just yet–it was all too sudden. She hadn’t told her sisters

about Evie, but now there seemed little point in holding back any of the finer details.

‘Well, he’s either in or out,’ Anna said with her usual no-nonsense attitude. ‘He

can’t have his cake and eat it. He’s either with you or he’s not.’

‘It’s not like that. Besides, you know how I feel about getting married.’

‘Grace, don’t be such a dunce. You’re pregnant. In some ways, it doesn’t matter if

The words hung in the air long after Grace ended the call.

Once the thought was planted, like a seed in her brain, it took root and she couldn’t

let it go. It was in a leafy suburb in Drumcondra that she broke the news to him. He

took her to see a red-brick, four-bedroom house.

‘We can look at other houses,’ he said, clearly thinking the fault was with the

property. ‘I can look at taking out a mortgage, if that’s what you want.’

‘No.’ Grace moved towards a bay window. ‘No, Paul. I can’t live with you while you’re married to Evie. It doesn’t seem right, not with a baby.’

‘But Evie won’t mind. She’ll be happy for me.’ He reminded her of a wounded

Setter. ‘We can set up here, I’ll support you, Grace, you know I will. Nappies, bills,

I’m ready for this, really up for it.’

‘You don’t understand, Paul. For me, for the baby, it has to be all or nothing. I love

you, but you need to cut the ties with Evie before we can have a future together.’ This

was harder than she thought. She knew she was taking an almighty gamble. What if

he chose Evie? On the other hand, she had to know the spectre of his first wife could

be in the past.

‘You will have to tell her, anyway. That will be the worst. The rest, well, it’s

probably not going to be so bad.’

‘And, then we’ll see…’ Grace bit her lip, didn’t want him to see how much it

really meant to her.

‘Are you proposing to me?’ The sadness was replaced for just a moment by that

lingering joke they shared since they first met.

‘I might do that someday, when you’re free to accept or maybe you’ll propose to

me? Properly.’ When he put his arms around her, she knew she had nothing to worry

My Husband’s Wives by Faith Hogan is an interesting tale. Inside many women find they are connected by one deceiving man. A man they all once loved and gave themselves to. I was surprised at how Paul, the liar, managed to keep each woman a secret. How did the others not even find a hint of their husband’s betrayal, was beyond me. Sure, his bubbly warm personality was a hit. Since it worked its charm on each of the four women plus, the one found in his car at the time of his death. A car accident has led to Paul’s final moment in life. Each woman is so unique it was refreshing. One man managed to snarl all three women of different ages and backgrounds into a marriage. These women some more likable others not so, had their own journey to dig through  Their connection led them each on their new paths. Finding their voices again, after betrayal and loss, Evie, Grace, and Annalise have to learn to be strong on their own once more. Overall, this was a beautifully written story. Captured the realities of life and showed what some confidence can do. I recommend this women’s fiction novel to all readers.

Faith lives in the west of Ireland with her husband, four children and two very fussy cats. She has an Hons Degree in English Literature and Psychology, has worked as a fashion model and in the intellectual disability and mental health sector.