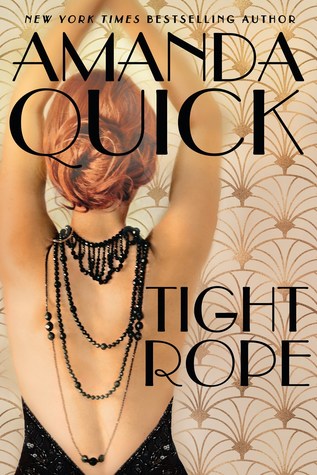 An unconventional woman and a man shrouded in mystery walk a tightrope of desire as they race against a killer to find a machine that could change the world.

Former trapeze artist Amalie Vaughn moved to Burning Cove to reinvent herself, but things are not going well. After spending her entire inheritance on a mansion with the intention of turning it into a bed-and-breakfast, she learns too late that the villa is said to be cursed. When the first guest, Dr. Norman Pickwell, is murdered by his robot invention during a sold-out demonstration, rumors circulate that the curse is real.

In the chaotic aftermath of the spectacle, Amalie watches as a stranger from the audience disappears behind the curtain. When Matthias Jones reappears, he is slipping a gun into a concealed holster. It looks like the gossip that is swirling around him is true—Matthias evidently does have connections to the criminal underworld.

Matthias is on the trail of a groundbreaking prototype cipher machine. He suspects that Pickwell stole the device and planned to sell it. But now Pickwell is dead and the machine has vanished. When Matthias’s investigation leads him to Amalie’s front door, the attraction between them is intense, but she knows it is also dangerous. Amalie and Matthias must decide if they can trust each other and the passion that binds them, because time is running out.

Tightrope by Amanda Quick combines both the historical fiction and romantic suspense genres. It kept me on the edge of my seat wondering what will happen next. I felt a connection to the main characters. This story was well-written. Easy to read. The danger and risks were thrilling. I was hooked. The budding romance between Matthias and Amalie was hot and intense. I felt their connection from the beginning to end. Evil men lurked in this story with the intent to kill and a few good people came together to stop them. Whether they lived, or died, or were successful, is for readers to find. I will be looking forward to reading more novels by Amanda Quick in the future.