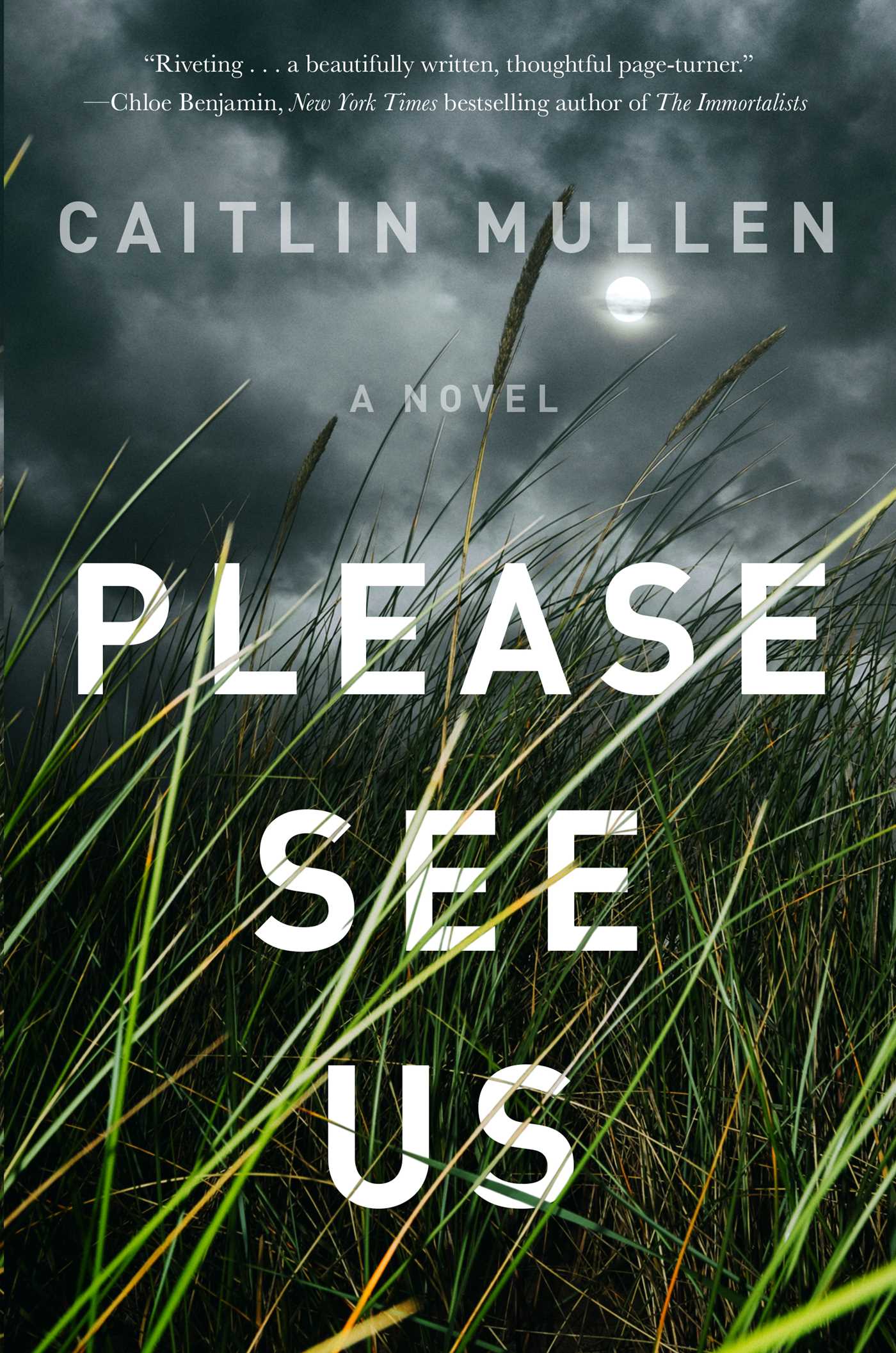 Summer has come to Atlantic City but the boardwalk is empty of tourists, the casino lights have dimmed, and two Jane Does are laid out in the marshland behind the Sunset Motel, just west of town. Only one person even knows they’re there.

Meanwhile, Clara, a young boardwalk psychic, struggles to attract clients for the tarot readings that pay her rent. When she begins to experience very real and disturbing visions, she suspects they could be related to the recent cases of women gone missing in town. When Clara meets Lily, an ex-Soho art gallery girl who is working at a desolate casino spa and reeling from a personal tragedy, she thinks Lily may be able to help her. But Lily has her own demons to face. If they can put the pieces together in time, they may save another lost girl—so long as their efforts don’t attract perilous attention first. Can they break the ill-fated cycle, or will they join the other victims?

Evocative, eerie, and compelling, Please See Us is a fast-paced psychological thriller that explores the intersection of womanhood, power, and violence.

Please See Us by Cailtlin Mullen felt so real. Its story was sad, mysterious, and suspenseful. Women are dead. They way they’re displayed and poised tells us, readers everything. Someone has it against modern women. This debut novel takes a storyline so common and turns it into something so deep and powerful. The book was emotional. It was also interesting we had women characters scrambling to find out who is killing these women before there are more. Then, it becomes darker and intense as they too, can become victims, themselves. Overall, the thriller was a great read. A bit dark but woven well.